After the success of the One World shows in Hull for its 2017 City of Culture year, the One World show was performed in London in April & May this year. As ever, Helen recruited a brand new choir to perform the music (the London One World Choir) and singers from the New YVC choir joined the choir for a couple of pieces. One of the unique features of the One World show is the contribution of new spoken word by local artists wherever the show is performed. For the London shows, the spoken word was created and performed by Vanessa Kisuule, Luke Miller & Cheryl Moskowitz. The shows were sell-outs at all venues.

Video footage from the One World show at Conway Hall, London, 11th May 2019

Luke Miller reads ‘How Much?’ from the London One World show.

‘Fat Cat’ from the London One World show.

’Sugar & Spice’ from the London One World show.

Cheryl Moskowitz reads ‘Why Should We Care?’ from the London One World show. For all information about Cheryl, visit www.cherylmoskowitz.com

Vanessa Kisuule reads ‘Walk A Mile’ from the London One World show. For all information about Vanessa, visit www.vanessakisuule.com

One World London – the artists

The London One World Choir 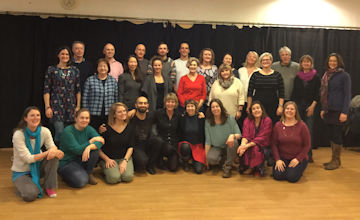 The London One World Choir is a collection of singers from all over London who have come together to perform the music for the show. A diverse, mixed choir of all ages, the singers have been meeting for over a year, rehearsing with Helen in Islington. 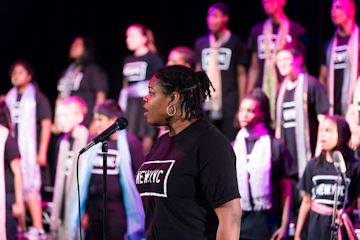 New YVC is one of London’s most dynamic, open-access youth choirs made up of local singers aged 10-18 and led by musical director Jane Wheeler and choral leader Naveen Arles. Singers from New YVC joined the London One World Choir in some of the songs. Click here for more info. 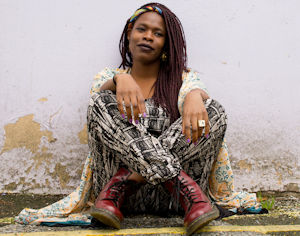 Vanessa Kisuule, published poet, performer and general ‘empress of blag’, Vanessa is the winner of over 10 poetry slams and has had her work featured everywhere from BBC Radio 1 to the Huffington Post. Visit her website at www.vanessakisuule.com. Watch Vanessa in performance here (click to play) https://www.youtube.com/watch?v=xktP2ksYEXY 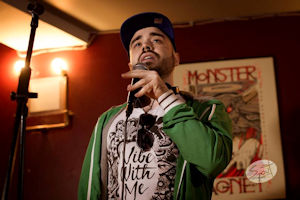 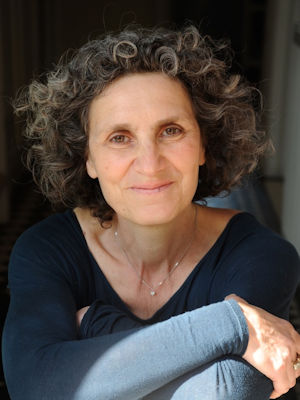 Cheryl Moskowitz is a poet, performer and educator, passionate about using writing to forge bonds between communities. She lives in London with her musician husband and has three grown up children. Visit her website at www.cherylmoskowitz.com. Listen to Cheryl’s poem for Grenfell here (click to play) https://soundcloud.com/user-780378468/sets/24-stories 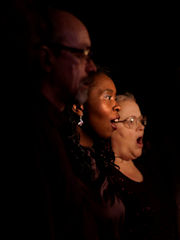 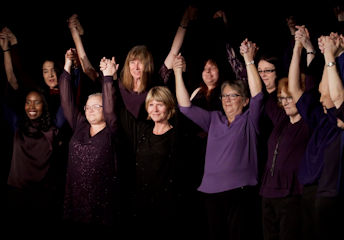 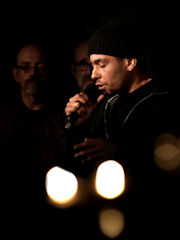 The spoken word commissions for One World Hull are available to read here:

Helen completed the writing of One World in 2011 and first presented the show in Devon with her performance choir Glorious Chorus. The show was performed in Totnes, Plymouth, Bristol and Exeter between 2011 and 2013. Local published poet Daverick Leggett wrote 2 pieces of spoken word for the show which are still included in One World today.’ Click here to see footage from the original shows in Devon. 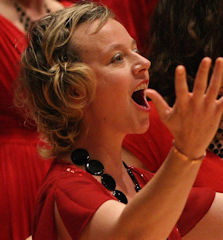 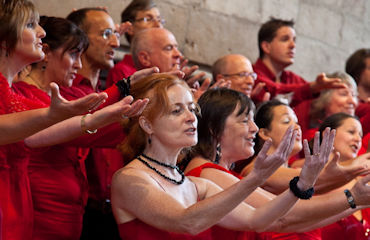 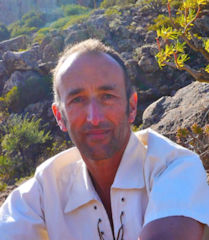 The spoken word commissions for One World Devon are available to read here: